Anna Ledoux has recently stepped up to sponsor Lyza in the Blazer’s Guardian Angels program, in memory of her sweet Zacchaeus — fka GALT’s Lucky, #1913

Anna adopted Zacchaeus (aka Zac) on May 5, 2012 — just after his first birthday. Zac had broken his leg on the greyhound farm and the repair had failed, which ultimately resulted in an amputation of the leg. Anna, a veterinarian with an affinity for special needs animals, was happy to give Zac a chance at a better life. It was love at first sight, and Zac quickly stole Anna’s heart. However, after just a year in her home, Zac developed some serious medical issues, resulting in two surgeries to remove tumors. When the symptoms returned after the second surgery, Anna knew it was time to say goodbye. “At 23 months old, I lost the dog I still call the love of my life,” she says. “He was the easiest dog to have and the hardest dog to say goodbye to.” Anna is proud to sponsor Lyza in memory of her precious angel Zacchaeus, who traveled to the Rainbow Bridge at such a tender age. 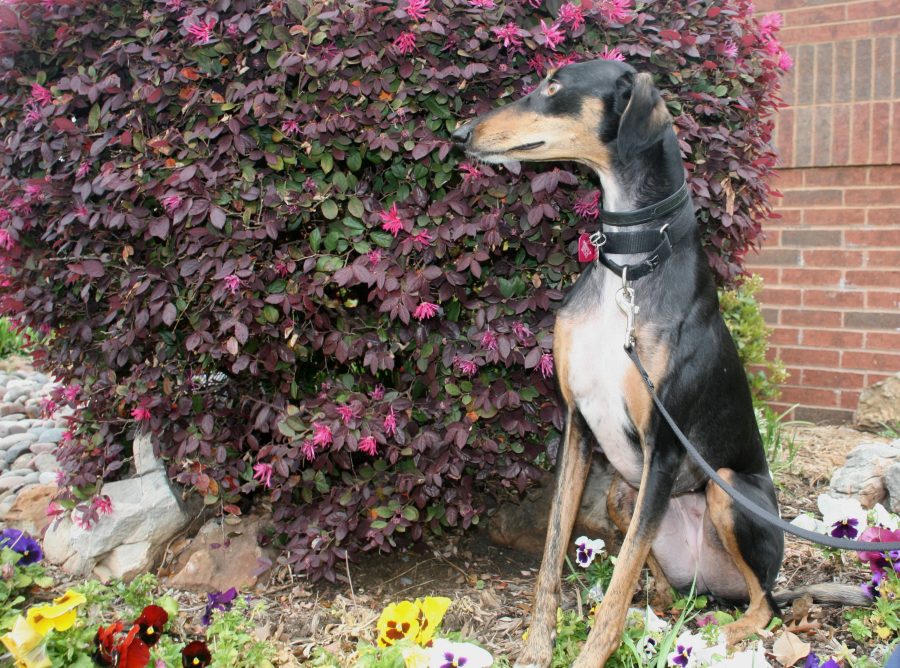 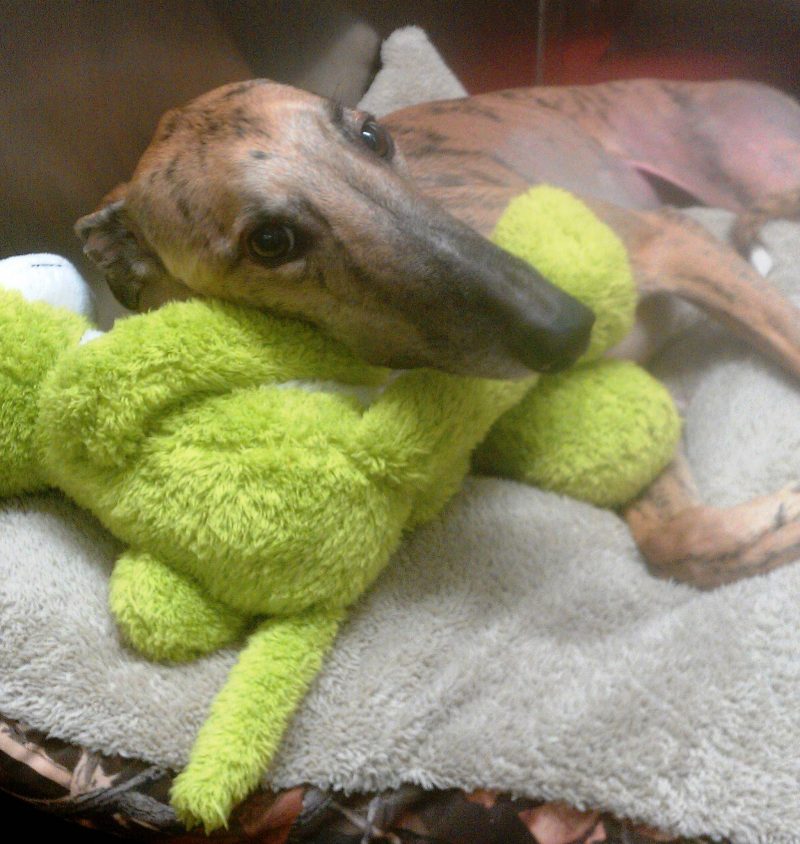 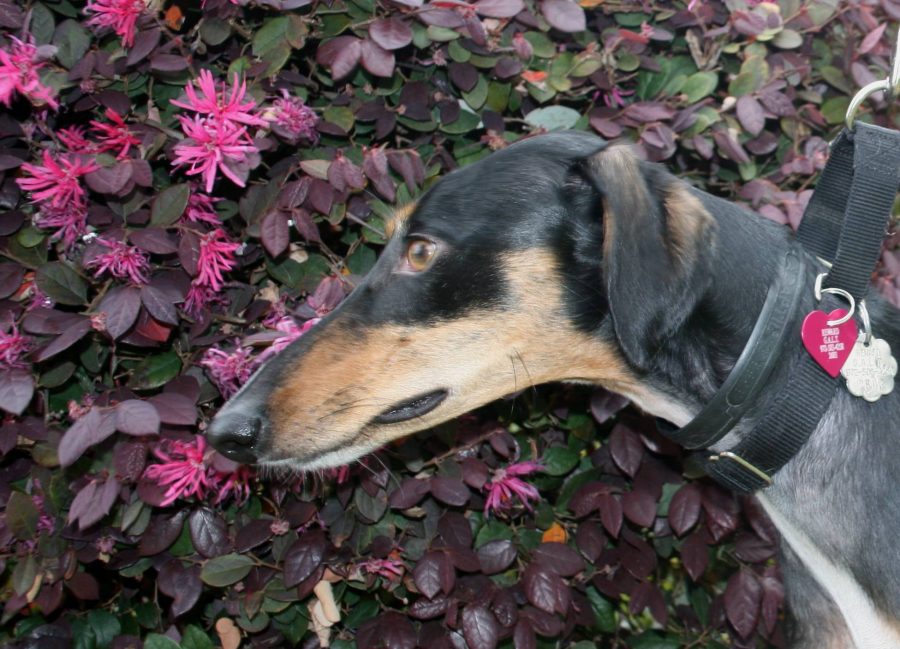 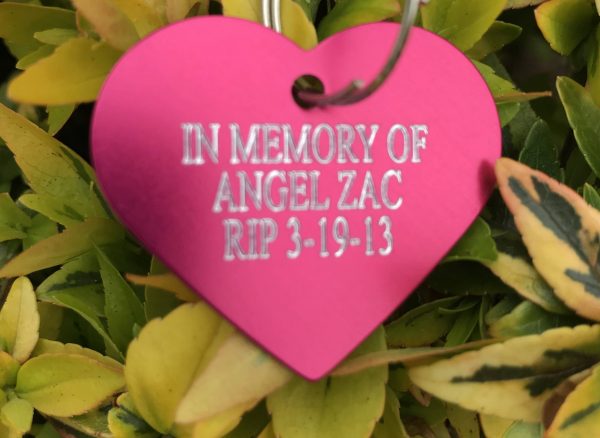